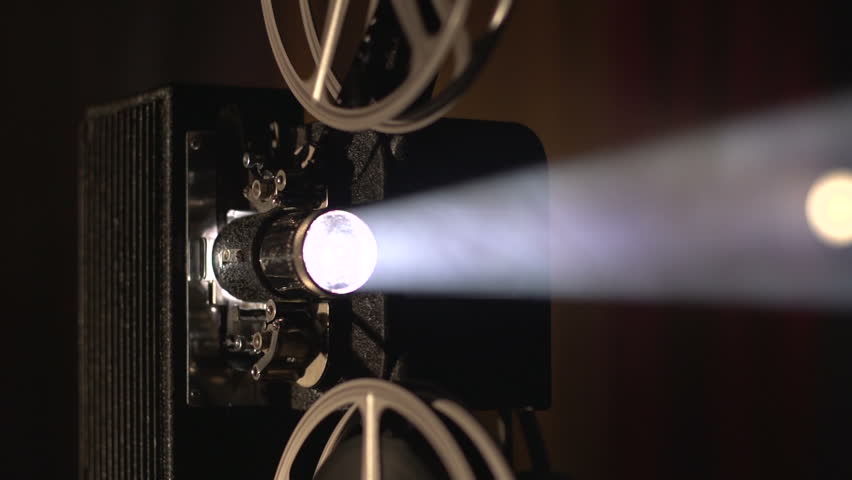 If Jennifer Lawrence’s espionage thriller with cold war trappings is feminist, as some claim, it charts a curious course to the promised land. J-Law’s Russian state sponsored honeytrap has plenty of internal fortitude but she’s blackmailed, courtesy of her caring responsibilities, into attending a programme where her body becomes state property and she’s expected to drop to her knees at Putin’s pleasure. In the languidly paced thriller that follows, director Francis Lawrence makes sure he objectifies his star, convincing her to bare all, and subjects her to inhumane and degrading treatment for our sadistic pleasure. The movie has a judicious drop of old fashioned spy novel intrigue – it’s full of cross and double cross, but it’s not quite vivid or brutal enough to live in the memory. An odd movie that feels too long, while giving the sense the best scenes were cut.

You’ve seen David Fincher’s The Game so understand the gist of Jason Bateman’s comedy. It’s for chuckles, so naturally there’s a touch more sentiment and far less uncanny dread, but broadly it’s a riff on the same idea. Bateman and his game obsessed wife, Rachel McAdams, get stuck in a Russian doll plot in which his big brother’s make believe scenario is cross-pollenated with real world danger. There’s some nice deadpanning and comic undercutting from Bateman – his stock in trade, and some visual flourish, but the story’s too contrived for its own good.

If Michael Bay’s Pain and Gain had a little more restraint and humanity it might have played like I, Tonya, another story about uneducated, working class characters idiotically involved in petty criminality. Here, it’s the story of ice skater Tonya Harding who infamously, allegedly, got her abusive husband to kneecap arch rival Nancy Kerrigan. Events are recalled in caustic, often glib fashion; the movie, for the most part, giving Harding the benefit of the doubt and a measure of sympathy. The real culprits, it’s suggested, are a domineering mother, arsehole partner and half-wit bodyguard. Margot Robbie, playing the title character, mainly plays it for laughs, convincing on the ice with the help of some neat visual effects. But the penalty the film suffers for its even-handed, tongue in cheek approach, is a lack of dramatic urgency. Nothing feels real, including the abuse suffered by Harding. A failure, one suspects, of direction rather than writing. Tone matters in a movie like this, and I, Tonya can’t quite grasp it.

Any movie that turns the cooking of a mushroom omelette into a psychosexual case study is essential. Paul Thomas Anderson’s eloquent and visually dynamic feast of a flick, features a shy (and retiring) Daniel Day-Lewis as an imperious, selfish and demonstrably damaged clothing designer who unleashes his dead mother complex all over a waitress he covets, then marries. As Freudian dramas go, Anderson’s film is first rate. The scenario would have kept Hitchcock hard for a year. Phantom Thread manages to be both challenging and surprising – two adjectives you’d struggle to attribute to 98% of all modern movie releases, and consequently the chance to indulge in its amorality, inhumanity and arse clenching perfectionism, should not be missed. The best film of 2018 thus far.

The Shape of Water

Guillermo del Toro is sometimes thought of as an empty stylist; a peddler of adult fairy tales who forgets to add weight to his storytelling. If Crimson Peak is the best thing he ever did – an attempt to do better, The Shape of Water returns him to his comfort zone. Effectively a remake of Ron Howard’s Splash with the first act excised, Water’s a beautiful film with a touching turn from Sally Hawkins, that fails to engage the intellect on any level whatsoever. You’re asked to drink in the production design, languish in the visual trickery, maybe even fear Michael Shannon’s villain, but ultimately the tale of Doug Jones’s aqua man washes over you. Forget the shape, it’s like holding on to water.

Greta Gerwig’s semi-autobiographical coming-of-age comedy, features a sweet and nuanced Saoirse Ronan as the titular teen growing up in dead-end Sacramento. It’s a wry and often understated movie about identity and aspiration that manages to feel fresh, despite familiar beats like falling out with best friends and disappointing dating. For some, the treatment is so rapid and restless that the movie will feel insubstantial, but Gerwig’s movie resonates thanks to its serious treatment of its comedic situations and grounded tone. Lady Bird feels authentic – mined from real pain and regret, and consequently it’s a fine film that deserves the recognition Ronan’s received in the build-up to awards season.

Right-wing commentators who don’t understand the difference between a literal and figurative treatment of subject, will talk about the Underground scene in Darkest Hour – a silly, ahistorical moment in which Winston Churchill conducts a mini-poll of ordinary Brits to determine whether he should give in to the appeasement brigade in his war cabinet. It didn’t happen of course but this isn’t a documentary, it’s a highly stylised mythic retelling of the former Prime Minister’s retrospectively shrewd march to war. Joe Wright is less interested in historical details, more cinematic detail, and that leaning makes for an absorbing and flamboyant spectacle with Gary Oldman’s barnstorming theatrical take on Churchill at its heart. Not one for Churchill scholars then, but good enough for the masses in search of a national story in these polarising, fragmented times. As a leader who believed in the power of propaganda, the fat man would surely have approved.

Martin McDonagh’s comedy drama is a weird fugue of grit and flippancy that’s neither hardnosed enough to convince as a drama, nor witty enough to be a laugh riot. We’re left in an odd position – appreciative of the performances, particularly those of Frances McDormand and Sam Rockwell, but unmoved by the story’s dramatic pretensions. McDonagh will claim it’s a delicate balance of course, and those starved of hardboiled crime dramas with vivid characters will accept his formula as a substitute, but for the rest of us, Three Billboards… is a ‘70s-style mid-budget studio picture that could have been great if it had dared to take itself seriously. Instead, it undercuts its best ideas, leaving connoisseurs of that decade cold.

Light-touch Spielberg can be a very frustrating experience. The compositions are crisp, the camera movement precise, but somehow the storyteller fails to find his subject. The Post could and should have been a relevant tale for the Trump era – an indictment of government’s attempt to silence journalists and bury impropriety, but Spielberg feels like he’s just passing through, managing the setups, giving a few notes to the actors, then leaving the rest to the crew while he goes to supervise the edit of Ready Player One. A weak screenplay doesn’t help, and one’s left decrying the lack of substance in a worthy story that’s didactic when it should have been subtle, and workmanlike when it should have been busy shredding nerves. A suitably indifferent sidebar to print media’s present day retreat into insignificance.