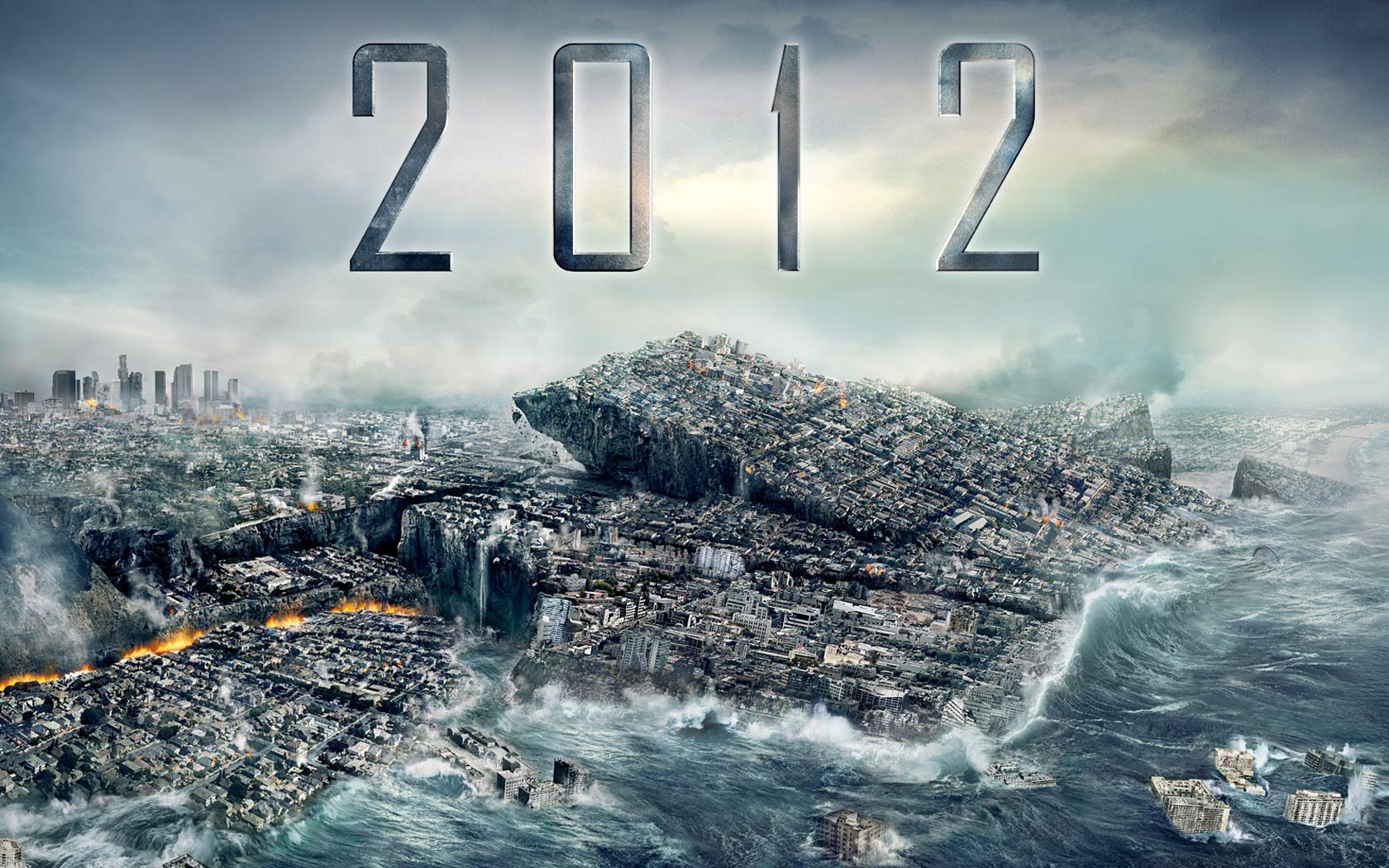 2012 is nigh on brown bread, as Ray Winstone’s Jack Reagan might of said; in fact that’s probably the kind of nonsense he’d say anyway, so it’s time to reflect on the last twelve months at the multiplex, a year that began with an execrable biopic of the not quite dead Iron Lady, Margaret Thatcher and ended with Tom Cruise’s eyes perfectly aligned to Rosamund Pike’s breasts. And who says it doesn’t pay to produce your own movies?

Long before James Holmes, the trigger happy ridiculant, hair painted by Disney, walked into an Aurora cinema and killed those who’d been huckstered by Warner’s formidable marketing effort for The Dark Knight Rises, psychological violence had been done to patrons in many guises. Adam Sandler’s Jack and Jill gave unbridled commercial cynicism a new face and murdered Al Pacino’s reputation, Madonna’s W.E rewrote British history, killing off George III at the ripe ol’ age of 198, The Muppets were hired to sell House of Mouse merchandise and Willem Defoe’s search for a Tasmanian tiger in The Hunter, stood as a warning to those filmmakers tempted to get into bed with a tourist board while your editor’s on sabbatical.

It was a year of oddments. Steven Spielberg wanted to us to believe a horse could be born with a human brain, David Cronenberg was certain that a movie that put long winded conversation front and centre at the expense of everything else could be a hit, Taylor Kitsch happened thrice, becoming a synonym for box office poison, Guy Pearce made one of the most entertaining movies of the year, Lockout, that no one saw, then went on to feature in Prometheus, a movie everyone saw, proving that the audience thinks backwards. James Bond returned to universal acclaim, despite leaving the action at home and Matthew McConaughey forced Gina Gershon to fellate a chicken drumstick in Killer Joe, beating everyone to moment of the year, with little fanfare.

It was a year of gains and terrible reversals. We said goodbye to George Lucas’ filmmaking career with Red Tails and the selling of Lucasfilm to Disney, bade Twilight an unfond farewell, ended Nolan’s po-faced stranglehold on Batman, waved away half of Jonah Hill yet couldn’t sleep, knowing The Hunger Games had arrived, Resident Evil wasn’t over yet, Daniel Radcliffe couldn’t kill a picture, Jason Statham couldn’t open one and Seth McFarlane could make the highest grossing comedy of the year with one joke and the a clothes line of pop culture references.

Disney sank CEO Bob Iger’s pension pot into John Carter, in the hope of finding their very own Star Wars, but forgot to sell it, producing the biggest bomb of the year. So substantial were the losses that the corporation bought the real Star Wars to offset them by decade’s end, though not before Lucas made one last trip to the well with a 3D re-release of The Phantom Menace.

If that felt like smearing gore and ammonia into the eyes of good natured ticket buyers, James Cameron was as usual one step ahead, putting out a stereoscopic Titanic in time for the 100th anniversary of the disaster he’d so magnificently trivalised. His aim was to forever tether his version to the real event, perhaps even replace it, but the ruse backfired; he’d forgotten to rewrite his movie and consequently with, er, Rose tinted glasses removed and years of caked on critical scrutiny, his folly was laid bare for modern eyes. Other shocks included the revelation that Salman Rushdie can’t make movies, that Charlize Theron is amazing and Arnold Schwarzenegger may already be dead. What a lot to take in.

Still, you’ll want to know what stood out and what put out in a busy 12 months, so on page 2 I offer TOT’s picks of the year, while page 3 boasts our first ever movie awards. A name couldn’t be settled upon so I’ve opted for The Whitfields as a stop gap. Modesty forbids me from using that permanently so a replacement will be found as soon as there’s time which, as editor, I can tell you will be never.