Bliss and the Abyss

2010 has been the year of the underdog: unlikely heroes and darkly ambiguous endings have dominated Hollywood narrative cinema, with a few rule-proving exceptions (predominantly from the animated stable). Several outstanding movies achieved unexpected success, perhaps due to an otherwise mediocre slate of releases. This story you know. Meanwhile, beyond the mainstream:

2010 has been the year of immersive experience. Among many minor masterpieces by titans of cinema, and several stunning debuts, stand out five films, each of which delve into a distinct paradigm of feeling. None bear direct comparison, but each identifies and expresses a mode of appreciating value in a chaotic and cruel world, while at once removing us to another of its own creation. 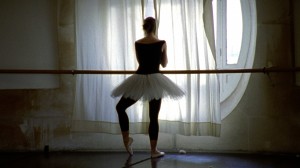 Fred Wiseman, paragon of vérité, takes us behind the curtains (above the rafters, beneath the cellar) of L’Opéra de Paris. There can be no better way to appreciate dance – his exhaustive approach drags the audience through the full ordeal of creating ballet. By the second hour, we find ourselves inside each performance, so close up that movements resonate as pure emotions. 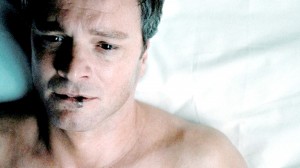 Tom Ford directs the true story of a lecturer whose lover dies in a tragic accident, and who then plans to end his own life. Teetering over the abyss, Professor Falconer (Colin Firth) finds, in beauty and the possibility of love, a reason to live. Sophisticated aesthetic effects implicate us in the professor’s hypersensitive state, drawing attention to miniature marvels and the nuances of other humans’ feelings. 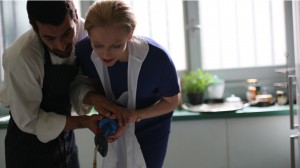 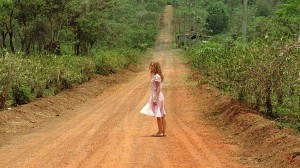 Staring into the heart of darkness, Claire Denis delivers a characteristically cryptic film that expresses her complex view on French involvement in Africa. As in her earlier work, we are lulled into a feverish dream-world: an unnamed landscape of child soldiers, expiring white colonial masters, refugees and an enigmatic popular freedom fighter. As Isabelle Huppert’s Maria Vial clings fervently to her father’s coffee estate, dream transforms into nightmare. 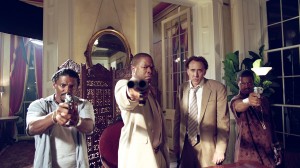 2010 has given us three films which articulate values in life (art, love and the senses), and two which express its moral ambiguity (one apocalyptic, one comedic): five films grappling with the essential qualities of humanity. And is this not the very definition of a timeless classic?