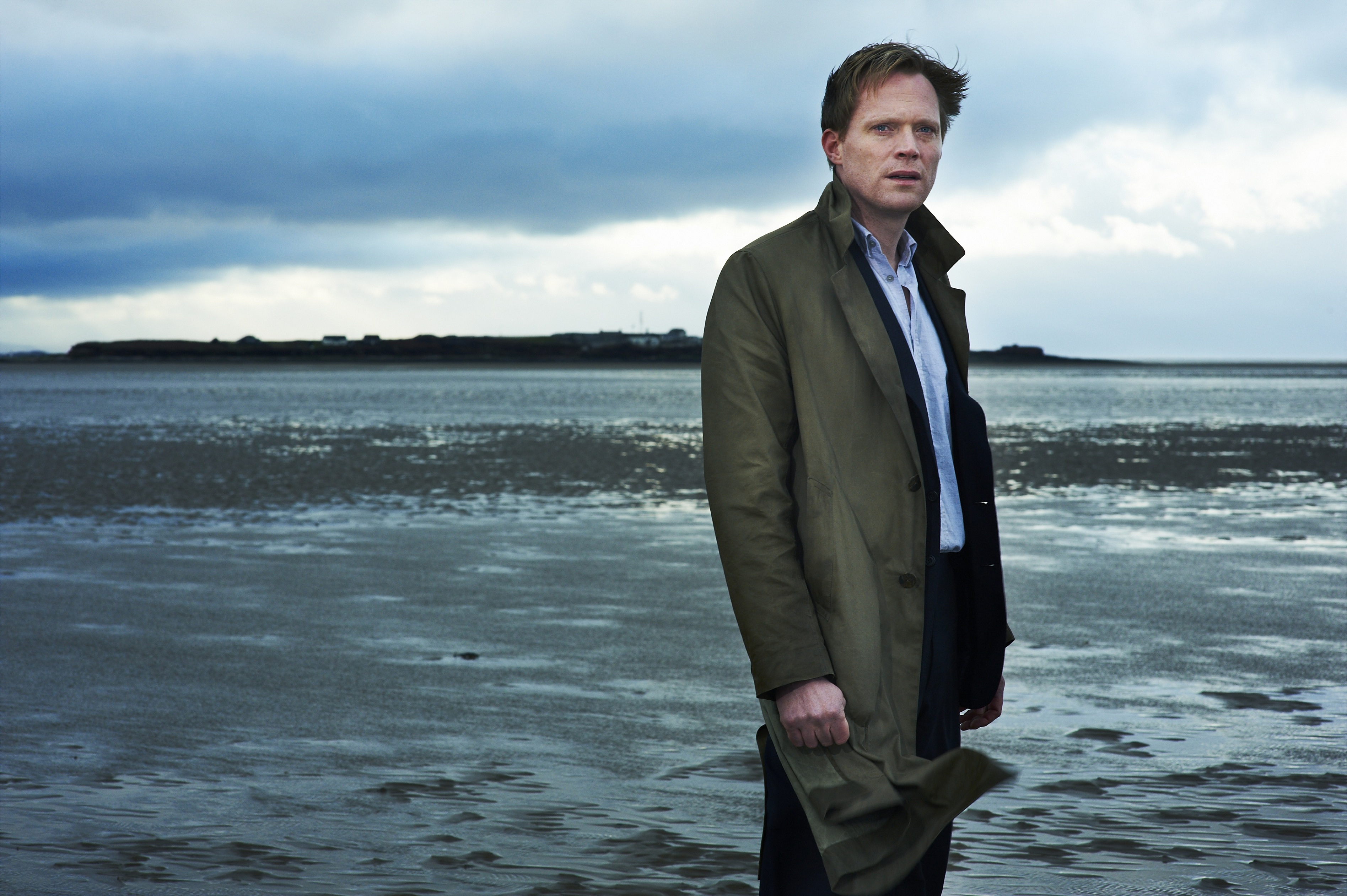 Warning: This review discusses key aspects of the plot.

British cinema has a problem; it’s little more than an adjunct of its conservative TV industry. Perhaps it’s unfair to call Nick Murphy on his television aesthetic then, after all the drool box was his gestatory sponsor – it suckled him, it put him through school, and that goes double for the back room talent – but if the BFI and BBC are going to give public funds to our schedule fillers they should surely insist on the cinematic; on imagination in composition, on camera movement, on performances that stand up to big screen attention; this is what we expect for our chunk of dole money. Blood is photographed with a winter seaside town filter snapped over the lens, there’s indiscreet atmospherics – sweeping rain and bleak locations, but it plays like an ITV Sunday night potboiler.

It’s broadly acted, a style incongruous with the plot’s moral dimensions (Brian Cox a mockney standout) and built on a stack of implausibilities, themselves the bastards of contrivance. Murphy’s morality play has to contort so wildly to stay its course that the personification would have a spinal curvature to rival John Merrick’s. It throws up a series of lower middle class characters, gutsy and gruff, who’ve leaked from the bloated corpse of Harold Pinter. Sure, you can plot a film like a Cracker episode, but if the characters have no truth and no humour, you’re left with something conspicuously counterfeit.

We’re asked to believe that the sons of an old school ‘tech, badges both, haunted by a past case in which they released a suspect on lack of evidence, only to see him kill a girl, would try to solve a child murder by grabbing a known paedophile, a self-incriminating refusenik, drive him to a secluded beach spot and threaten to kill him if he didn’t confess. All this, incidentally, taking place while their father, who suffers from dementia and so may be liable to get confused and say the wrong thing in public, rests in the back of the car. We’re further taxed by the suspect’s impromptu murder – Paul Bettany losing control and caving in his skull with a spade. You won’t be shocked to learn that the dead man is subsequently exonerated, leaving the hapless coppers teary, drunk and conspiratorial (in that order), as they wrestle with their consciences and try to beat the rap.

There’s a potentially involving spin on the police procedural here, a story that explores the murky hinterland between cop and crim, but in Murphy’s clumsy hands, the moral complexities and character journeys that might have given weight to the two dime dilemma are badly mishandled. Murphy and writer Bill Gallagher bust a nut trying to lay enough backstory for theirs to work, but those plot points are signposted in lights and consequently, with the film’s manipulations crude and intrusive, Blood assumes the character of a morbid melodrama.

Bar the reliably low key Stephen Graham and Mark Strong, Murphy can’t get a measured performance from anyone in this heightened universe. His back broken by an unpolished script, he succumbs to his own death drive, employing creaky devices like female nudity, expository dialogue and the corpse of the dead man appearing to Bettany to keep our precious attention. You’ve left with the feeling that any home grown filmmaker thinking of making their name with a Brit-Noir could do worse than watch Blood and learn from its mistakes.